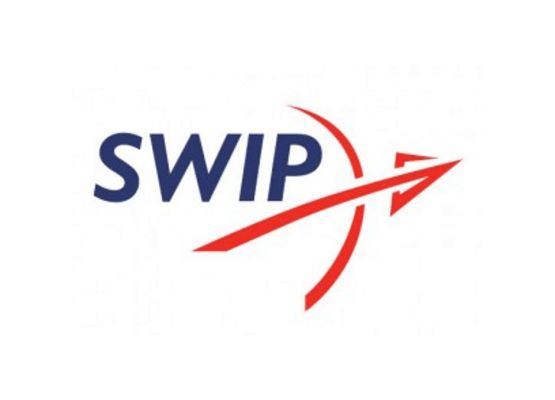 Transport for London has named the new line-up of subcontractors it will use to deliver building work during the London Underground station modernisation programme.

London Underground’s in-house Station Works and Improvement Programme team now acts as an internal principal contractor in the hope that working directly with the trade contractors using three consultants to oversee work on the 70-station improvement programme will cut costs by 25%.

Large building project work worth over £2m will be subcontracted out to just seven firms, with 46 other tier 2 and tier 3 contractors prequalified for smaller packages on the SWIP building framework.

The framework agreement is for an initial five years, which could be extended by three more years.