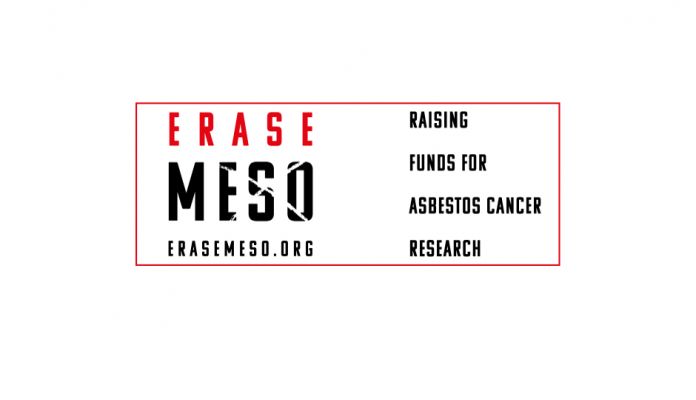 Mesothelioma is a devastating terminal cancer, caused by exposure to asbestos dust and fibres. The UK has the highest incidence of mesothelioma in the world, last year more than 5,000 people died from asbestos related disease, with more than 12 people being diagnosed every day and it's rising every year. Despite the dangers of asbestos, it is still found in over 50% of UK homes and 90% of NHS hospitals.

DCUK FM have partnered up with a charity called ERASE MESO and will be helping them to raise funds towards researching a cure for mesothelioma.

Erase Meso was set up by Paul Cook and his wife Jill in May 2019 with trustees Richard Bath (FD) and Wayne o Neill (Legal counsel). Paul Cook (aged 43) in 2017 was the fittest he’d been in his life. He was training for Lands End to John o Groats on his bike and a keen kite surfer and skier. In Nov 2017 he was rushed to hospital following a bout of flu which rapidly turned to pneumonia and collapsed lung.

On November 14th 2017 he was diagnosed with terminal mesothelioma and given 6-12 months to live.

He miraculously endured 6 rounds of 3 types of chemo, surgery to remove half a lung plus radiotherapy and extensive physiotherapy.

He was declared in remission July 2018.

Paul vowed that if he survived long enough, he would campaign to make a difference in the world of mesothelioma.

This is a cause very close to our hearts and we hope that you will support us in our efforts to raise as much awareness and funds as possible. DCUK FM will be putting on numerous events to help raise funds, however as they say "every little helps", and any donations small or large would be greatly appreciated.