Donations to Action for The Homeless and Needy in Doncaster 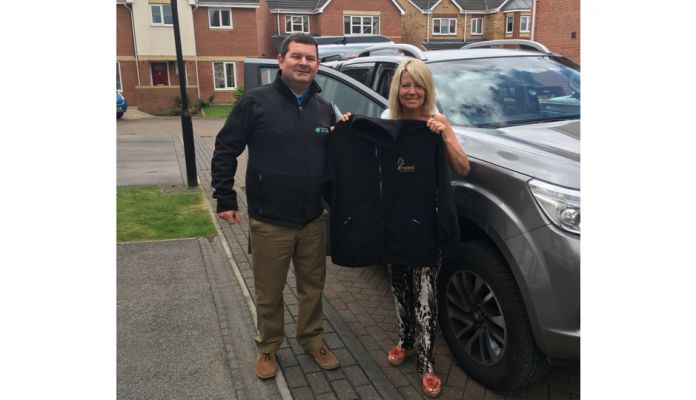 Following the purchase of Forest Environmental Limited by DCUK FM, a large quantity of Forest uniform has now become obsolete.

Dave Dickson, one of our Compliance Auditors, sought a better use for the uniform rather than just discard of it as rubbish. DCUK FM have contributed to a number of charitable causes over the past few years and our Directors were more than happy to agree to Dave’s suggestion.

Dave has been involved with a local homeless charity close to where he lives and has donated a number of jumpers, polo shirts, trousers and fleeces, on behalf of DCUK FM to the charity Action for the Needy and Homeless in Doncaster.

Action for the Needy and Homeless in Doncaster volunteers have distributed the clothing at street level, and have sent Dave a thank you message stating that the rough sleepers they have given them out to, are thrilled to have received such lovely clothing.