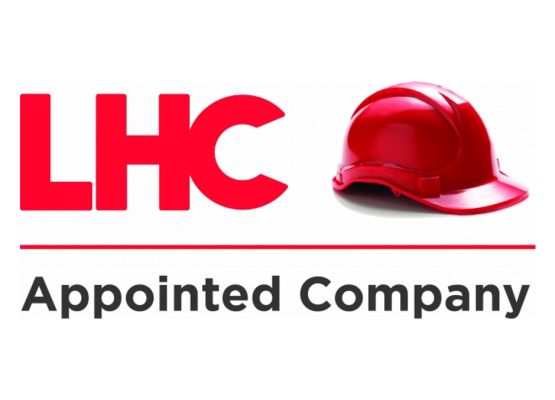 We are pleased to announce that we have been awarded a place on the LHC South Framework for asbestos works and related works, alongside five other contractors to complete works across the South East of England. The contract will run for an initial period of two years, from September 2014, with the option to extend for a third and fourth year. This is in addition to the framework Ductclean (UK) Ltd was awarded earlier in the year which was for asbestos works and services covering London.

LHC is a not-for-profit, public sector procurement consortium that was established in 1966 by 6 London Boroughs, and is now used by 120 Public Sector Bodies. LHC delivers instant access to EU compliant, tendered and evaluated products, services and contractors, procuring around £130 million products and services per year