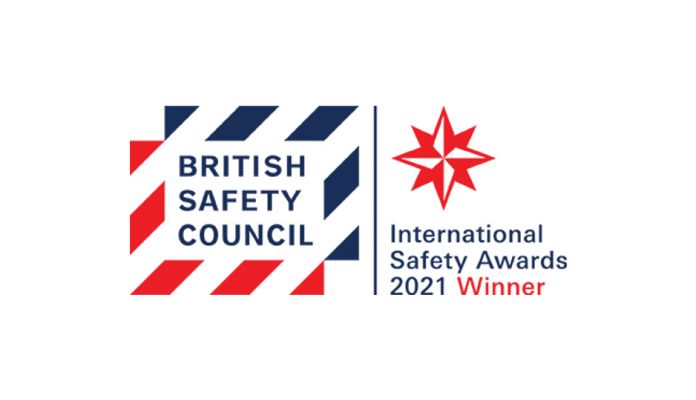 DCUK FM is one of 147 organisations to win a Pass in the International Safety Awards 2021.

Now in their 63rd year, the International Safety Awards recognise and celebrate organisations from around the world which have demonstrated to the satisfaction of the scheme’s independent judges their commitment to preventing workplace injuries and work-related ill health during the previous calendar year. The awards also recognise organisations that have shown commitment to wellbeing and mental health at work.