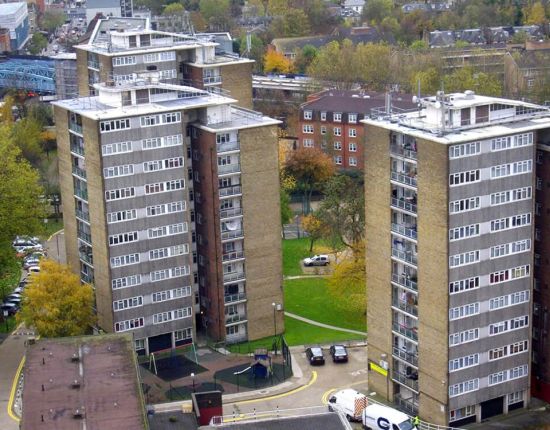 We were approached by Brent Housing Partnerships fire prevention team after being recommended to them by a previous government social housing landlord client off DCUK FM.

BHP had discovered while working on a failed fan that the ductwork was highly contaminated, however they had no knowledge of the system configuration in the high building. DCUK FM subsequently carried out a full survey of the ductwork, providing details of the ductwork layout. The internal condition of the systems, the faults associated with the fan sets and a set of recommendations with associated costs.

Due to the success of the first project where we achieved 100% access and 98% positive feedback, DCUK FM were then engaged to continue on a schedule of rates basis with further cleaning works to additional high rise properties. Interestingly the second property surveyed and subsequently cleaned, reported issues where there was no air movement at all and mould had started to build up within the bathrooms. After inspection DCUK FM discovered that a previous insulation contractor had penetrated the ductwork in various locations and filled the ductwork with insulation beads. We removed over 50 sacks of beading from the property.